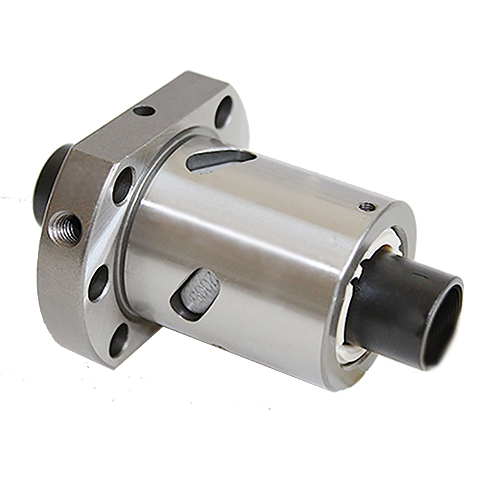 Ask a question about this product Back to: Ball Screws
Related Products 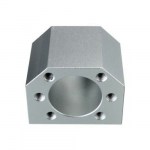 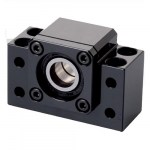 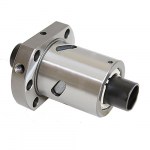 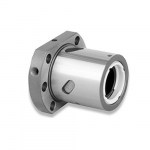 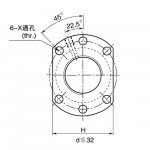 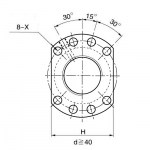 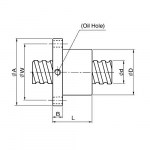 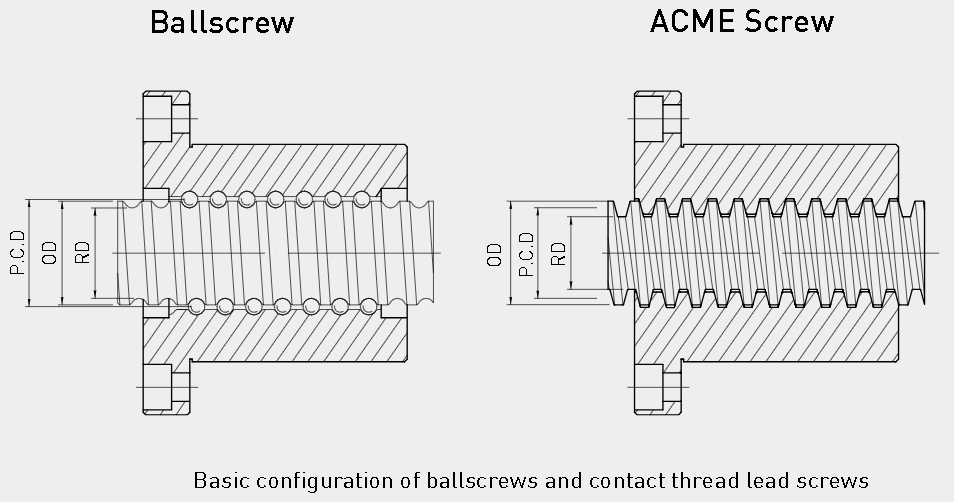